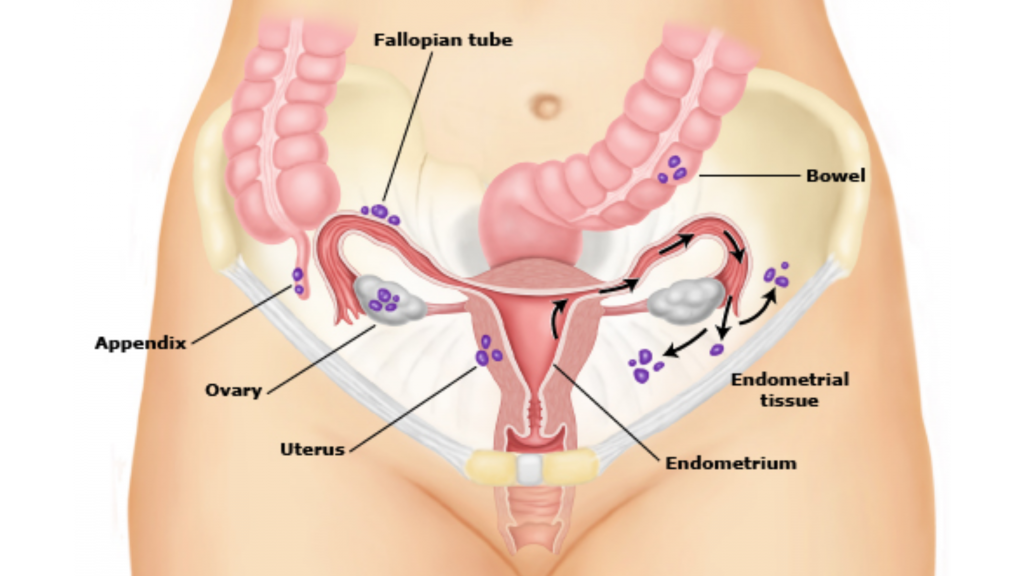 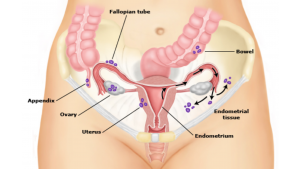 Due to the spread of abnormal tissue within and outside the pelvic region, adhesions may be found in the pelvis, bladder, appendix, rectum, ovaries, fallopian tubes, lungs, umbilicus, in rare cases nasal region and in rarer cases, the brain. As a result of this and other immunologic abnormalities, no two women experience endometriosis in the exact same way.

The symptoms of this disease include:

One symptom might be profound in one woman while it is absent in another. However, the cardinal symptoms of endometriosis remain chronic pelvic pain, severe menstrual cramps and painful intercourse (dyspareunia) 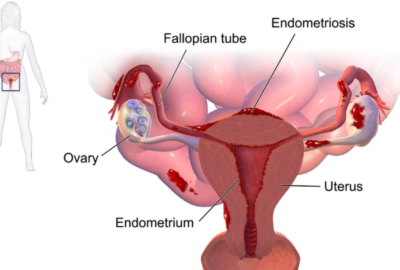 Use this form to find things you need on this site

No products in the cart.

Sorry, we aren't online at the moment. Leave a message.

We'll get back to you as soon as possible.
Login now

Help us help you better! Feel free to leave us any additional feedback.

How do you rate our support?
close